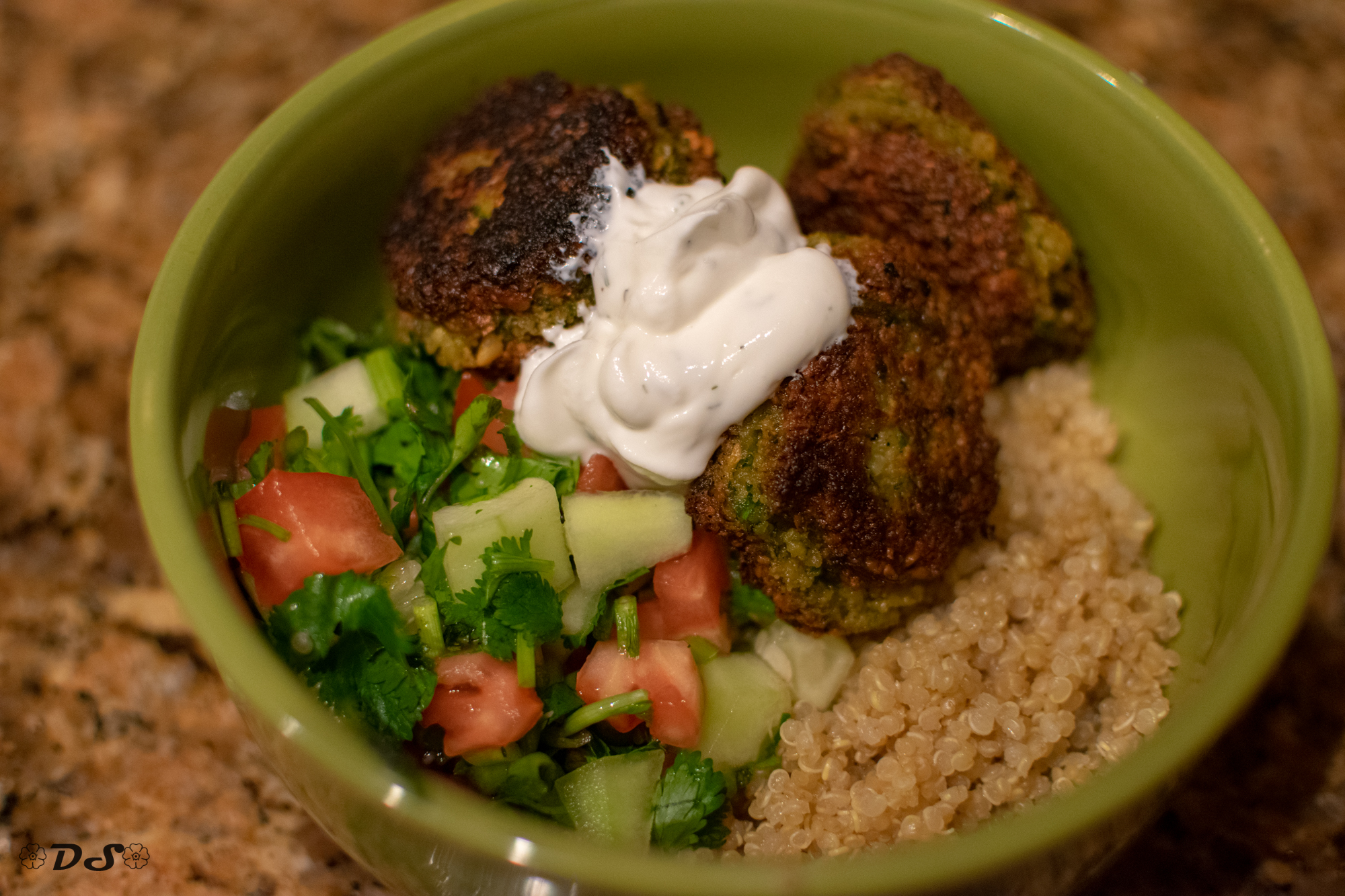 I love making falafels. It’s one of my favorite vegan recipes to make even though it is very time-consuming… Now I have extra during time to perfect it, and I think I’m finally ready to share it with you. I need to warn you that this recipe needs two days in advance to prep, so … Continued 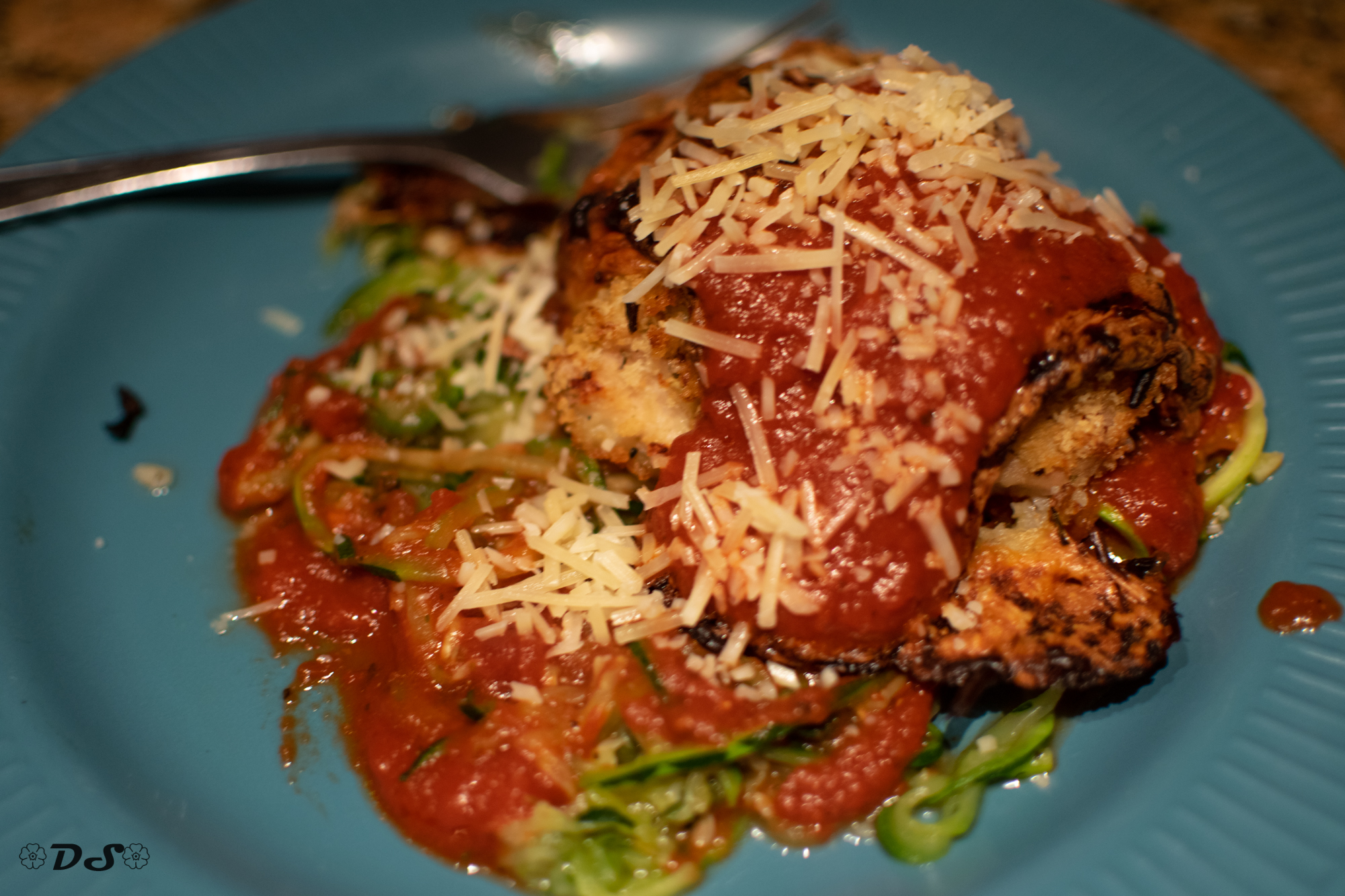 One of the things I’ve been enjoying during quarantine is having the time to cook more. For once cooking doesn’t feel like a chore, but more like a fun activity, and I’m a fan of making healthy meals and one that I love to do is “zoodles and meatballs.” Since pasta has never really been … Continued 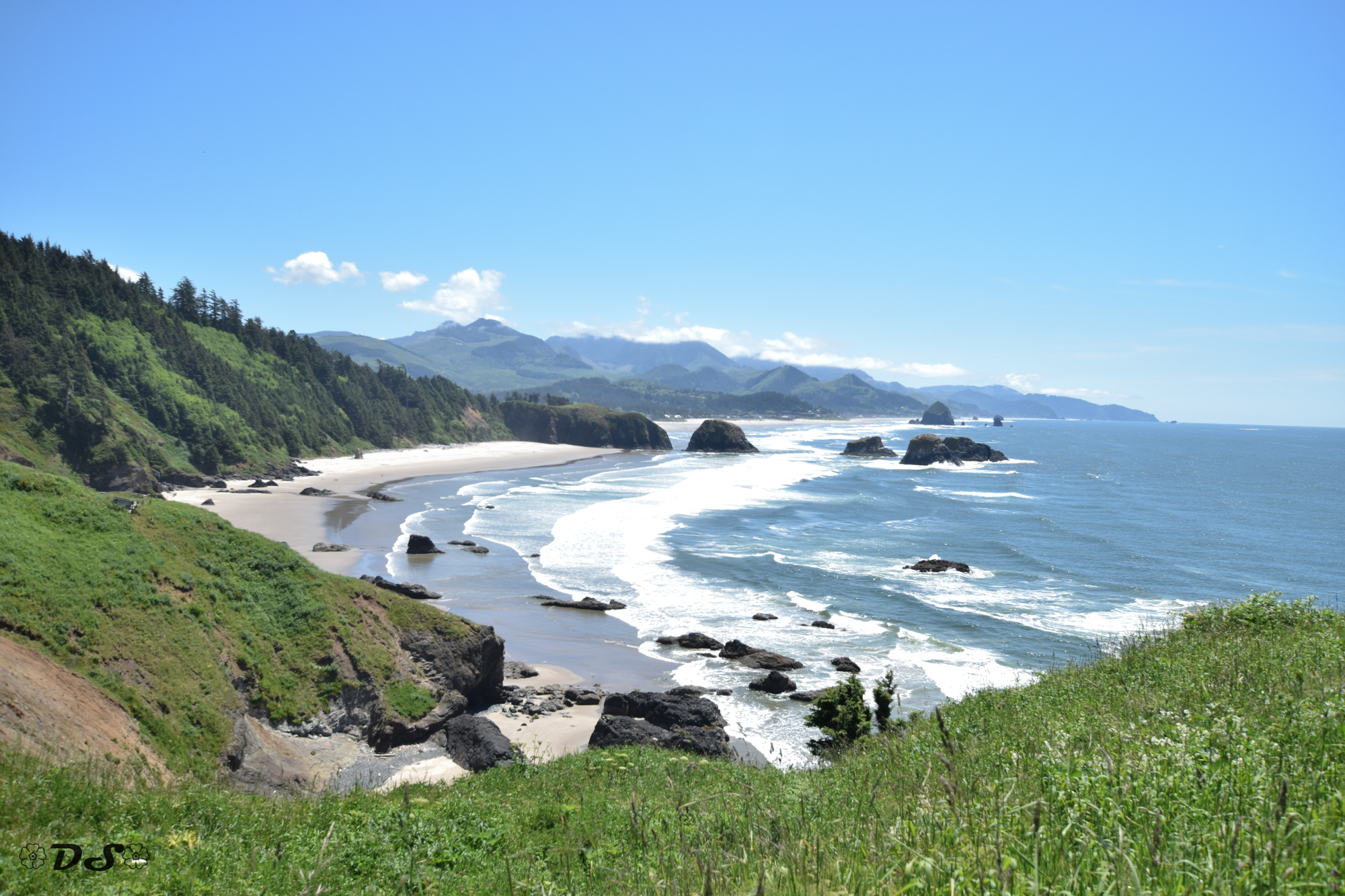 Using this quarantine time to check in with each of you. I can’t believe it took me three weeks of being in quarantine, to write this post. Honestly, I didn’t feel like writing and I tend to not do things unless I really feel like it.. but I would love to hear how are you … Continued 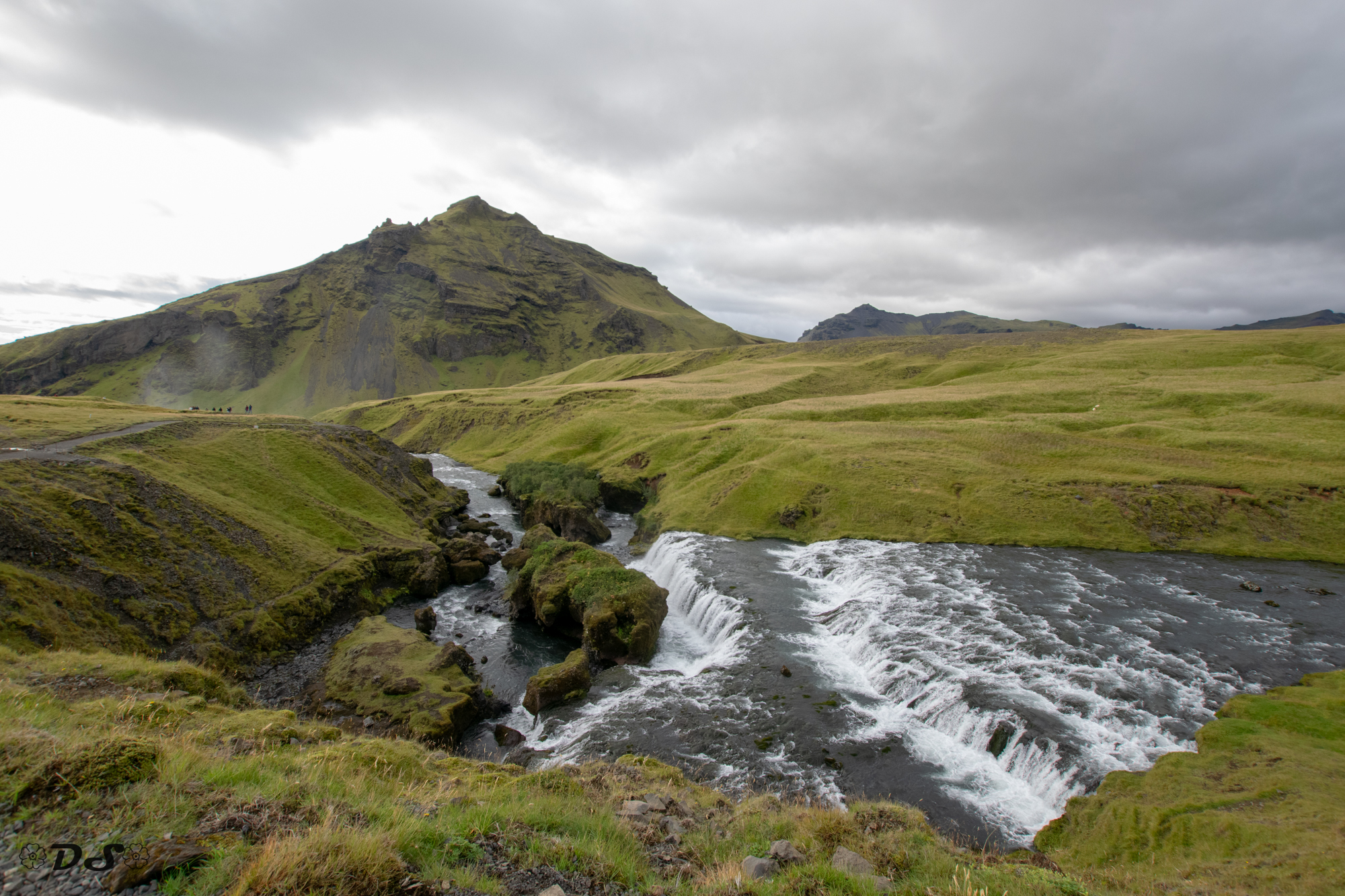 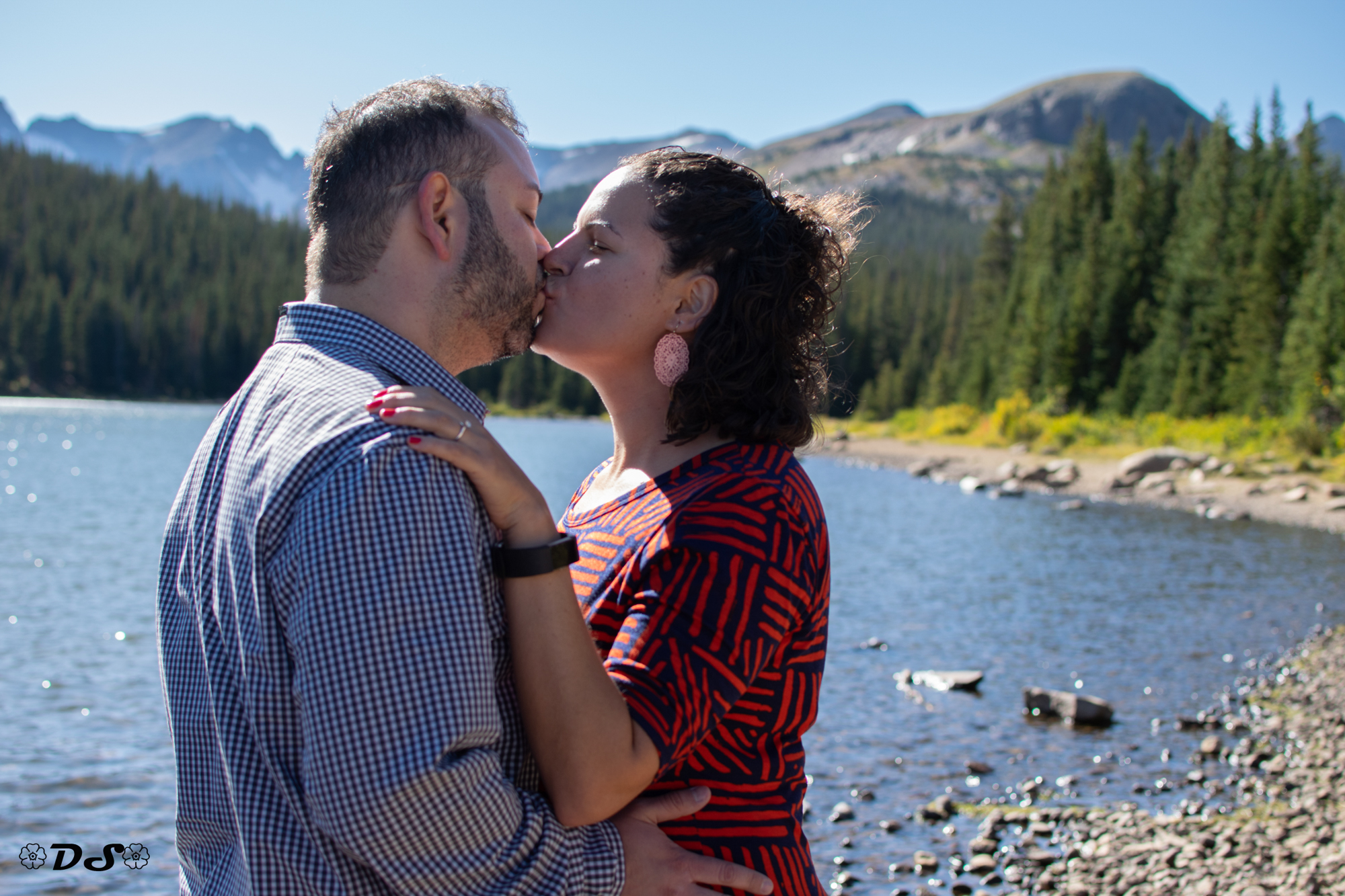 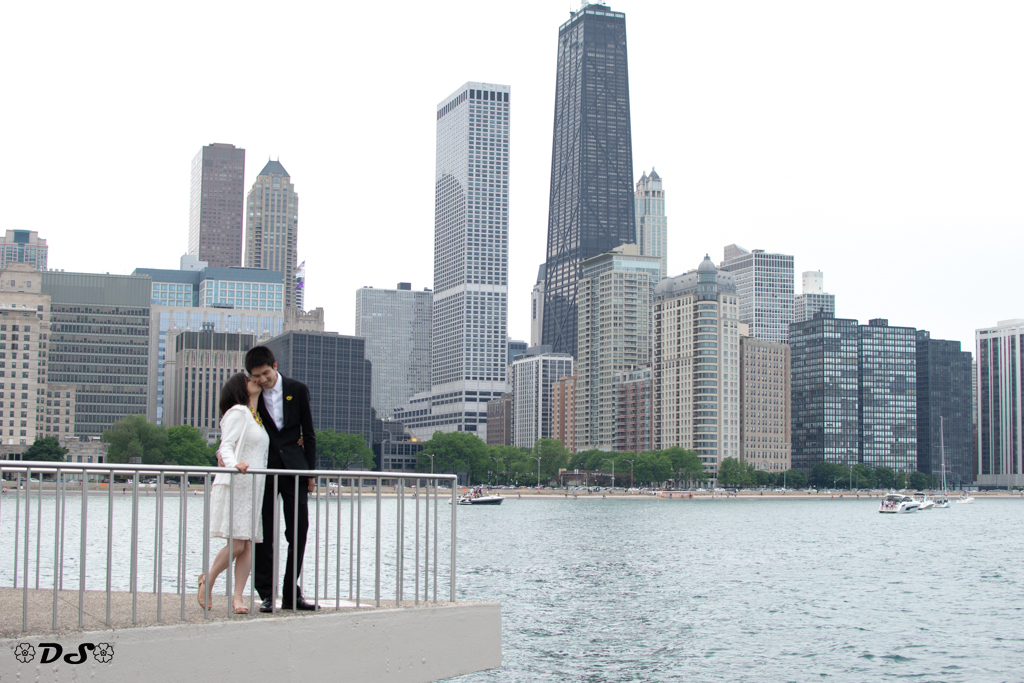 Wow, and just like that we are saying goodbye to June! We had the gloomiest/coolest June apparently since a very very long time, all the gloominess started to get to me so much that I was ready to book a ticket to Mexico lol. Despite that, I’m happy now that it officially feels like summer … Continued 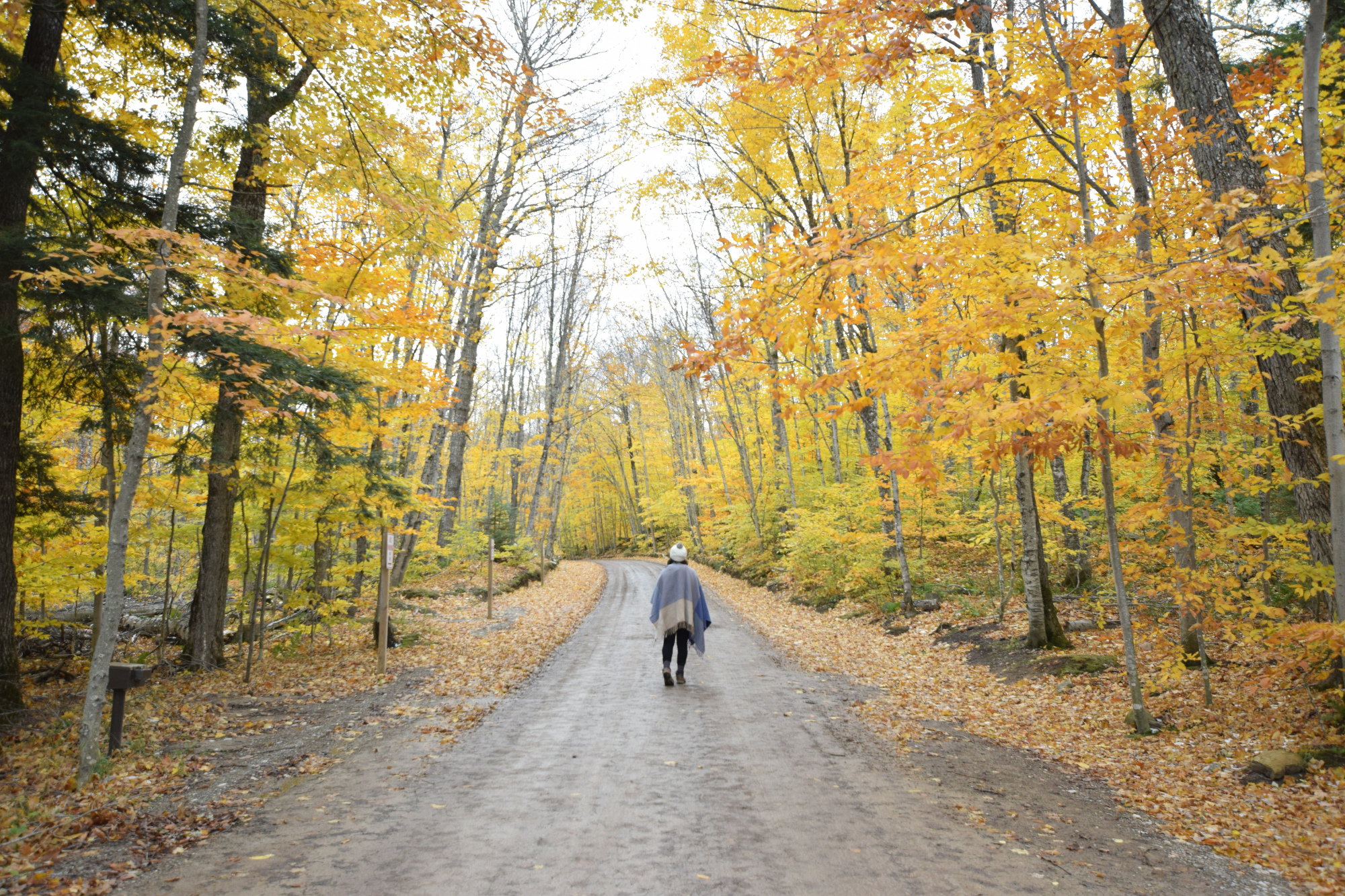 Just like that, we are 3 months away from wrapping up in 2019! Can you even believe that?! I love Octobers because it’s the start of my favorite season, fall. Honestly, I go back and forth and summer and fall are both equally my favorite seasons. But the one thing fall has for me that … Continued 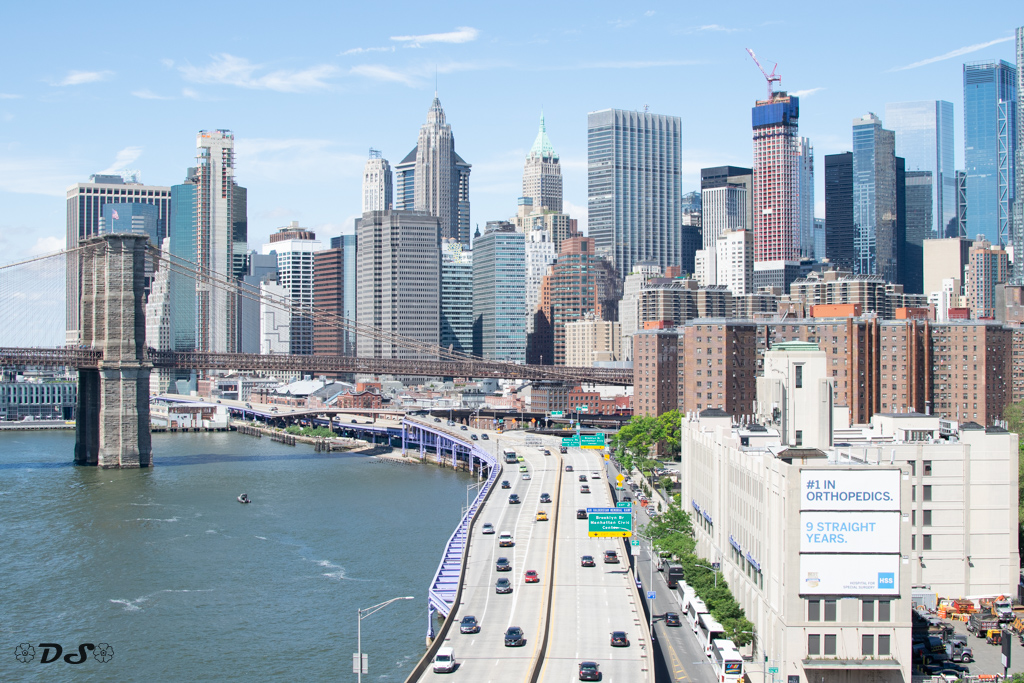 Hellooo Summer! Who else is so excited that summer finally arrived in Chicago? I thought it was going to rain forever. Anyways May June have already been crazy months for me, that tends to be the norm though. May to October are always our months full of events. I even make a summer bucket list … Continued